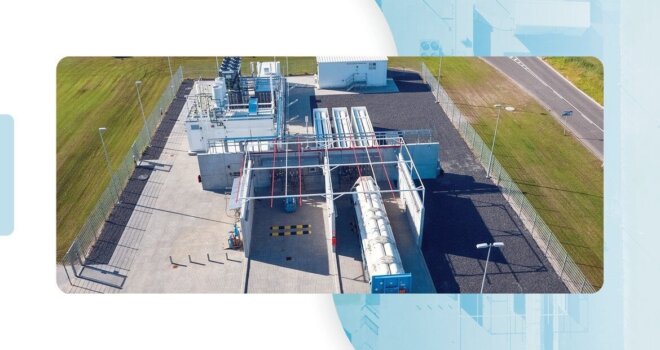 HyBalance, a hydrogen production facility located in Hobro, Denmark, will this year continue to produce hydrogen for customers across Europe, project partners have confirmed.

Funded by Fuel Cell and Hydrogen Joint Undertaking (FCH JU) and the Danish EUDP program, HyBalance was launched in 2015, successfully concluded in September 2020 and will now continue to produce high-quality hydrogen.

Since 2018, the electrolyser has produced 120 tonnes of hydrogen, 60 tonnes of which was delivered to an industrial customer and the other 60 tonnes for other customers, including hydrogen stations for fuel cell taxis in Denmark’s capital city, Copenhagen.

“Hybalance is a leading example to other customers and communities that the future of power can be dependable using our water electrolysis capabilities,” said Amy Adams, Vice President Fuel Cell and Hydrogen Technologies at Cummins Inc.