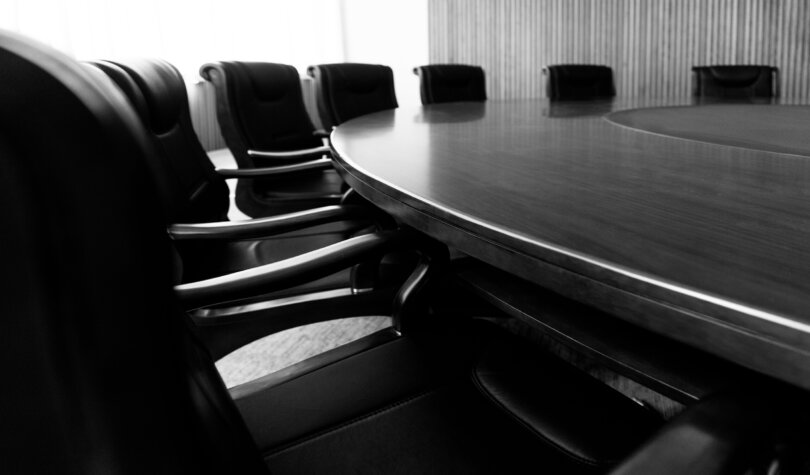 Hydrogen BC, a regional branch of the Canadian Hydrogen and Fuel Cell Association (CHFCA) in British Columbia, has elected a new Chair and Vice-Chair for 2020-21.

A professional mechanical engineer, Armstrong holds more than 30 years’ experience in the hydrogen sector and had led HTEC since 2012. He was the driving force behind the development of British Columbia’s hydrogen station network, opening Canada’s first retail hydrogen station in Vancouver in 2018 and additional stations later on in time.

Commenting on his new role, Armstrong said, “I’m excited to have the opportunity to help lead Hydrogen BC. Now is the time to act and align all the stakeholders. The province has a long heritage in the hydrogen sector, progressive government policies, and a wealth of clean energy supply and talent.”

Grant also holds great experience in the sector and currently leads the commercial and government business development activities at Zen and has an array of expertise in funding, technology, partner matchmaking, integration, operations and project management.

Talking about his new appointment, Grant said, “I’m pleased to take on this role of Vice-Chair for Hydrogen BC. British Columbia is one of the leading jurisdictions in the world for hydrogen and fuel cell activities.”

“Through my work with the California Fuel Cell Partnership I was able to see first-hand the value that this type of public-private collaboration provides in accelerating the deployment of hydrogen infrastructure in a focused and organised way.”