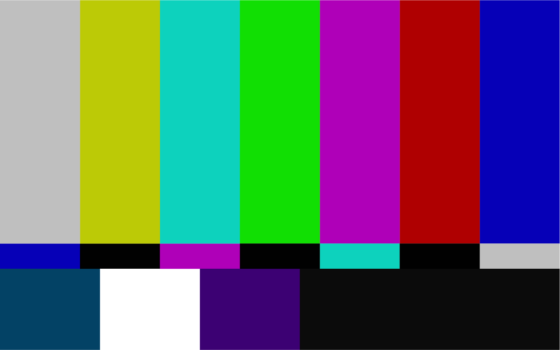 Hydrogen: Clearing up the colours

This article orginally appeared on Enapter’s blog. H2 View has republished it with Enapter’s persmission.

At Enapter, we get out of bed every day to do what we can to solve climate change. Our approach: creating scalable electrolysers that use water electrolysis to replace fossil fuels with green hydrogen. But what exactly is green hydrogen, if hydrogen is a colourless gas?

We’ll come back to the ‘green’ part later, but industry players use colour codes like ‘green hydrogen’ to distinguish between the different types of technology used to produce hydrogen gas. Right now, there’s a huge buzz around hydrogen’s potential to become a key element of the transition to a climate-neutral economy, and this discussion comes with an equally extravagant colour spectrum of hydrogen names. (If you’ve never heard of pink hydrogen, you’re not the only one!) Although hydrogen colours may seem to be a rather beige topic, it’s one that strikes at the heart of the value that a hydrogen economy can offer. So we decided to put things into context and elaborate on what the different colours mean — because even though the gas is colourless, its hue has vivid implications for our planet.

Although there is no universal naming convention for hydrogen, almost everyone can agree on the fact that the majority of today’s H₂ production is either green, blue or grey. Let’s start with the most beautiful part of the hydrogen rainbow: