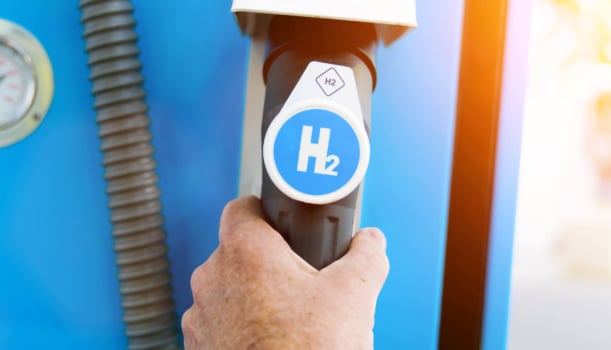 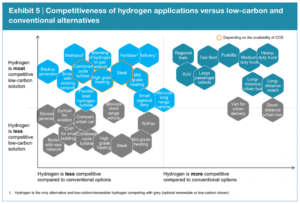 In the debate that often surrounds the validity of hydrogen as an energy storage mechanism, hydrogen is usually evaluated in a binary manner: all in, or all out. However, as with most things, it isn’t black and white. The Hydrogen Council’s report nicely addresses those who would say hydrogen has no relevance, or indeed those who might say it is the only route forward. This series builds on the report and will cover the following:

Where is hydrogen the best answer?

Hydrogen is most competitive where an asset is highly utilised, consuming a large amount of energy, and mobile. Put simply, the competitiveness of hydrogen is driven by 3 factors: