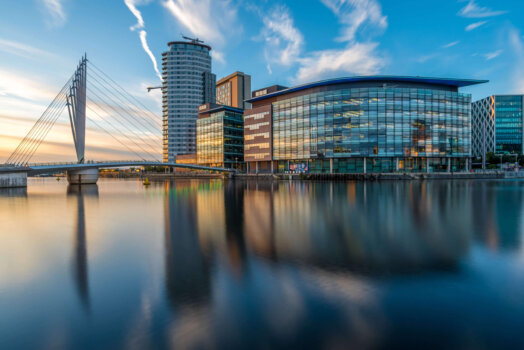 Greater Manchester in the UK has set out a bold ambition to become net zero carbon by 2038, aligning it with the objectives of the Paris Agreement.

This target places Greater Manchester on an accelerated trajectory compared to the rest of the UK, which is set to reach carbon neutrality in 2050, 12 years later.

To support the ambition, a first-of-its-kind collaboration between Cadent and Electricity North West reveals that to hit the target, Greater Manchester must prioritise ways to use 25% less energy, despite a growing population and economy.

A new report by the two energy networks says if it can tackle energy inefficiency, ditch fossil fuel gas in favour or zero carbon hydrogen and use green electricity generated more locally, it has the opportunity to become an “energy transition lighthouse” for the rest of the UK – and beyond.