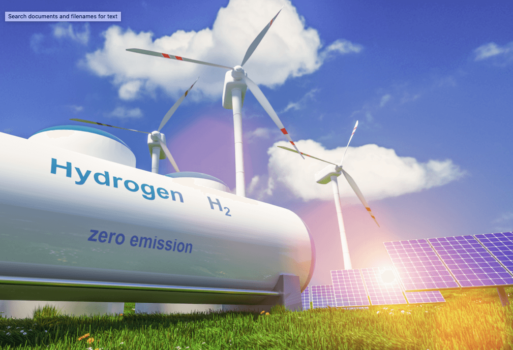 National Grid has unveiled its vision for developing a hydrogen economy in New York.

A cluster of local hydrogen production, storage and demand are part of the wide hydrogen economy plans, unveiled by the upstate gas and electricity company on Wednesday (Sep 22) as part of Climate Week NYC.

Long Island particularly has been identified as a well-positioned location for such hub, given the high energy demand in the New York City metro area and the potential to use offshore wind for green hydrogen production.

Focusing on the offshore wind aspect, National Grid predicts that by the 2030s, offshore wind will be able to meet a large share of Long Island’s power needs. Depending on weather and demand patterns, it is believed offshore wind could at times provide more power than the island needs, and surplus power could be used to create green hydrogen via electrolysis.