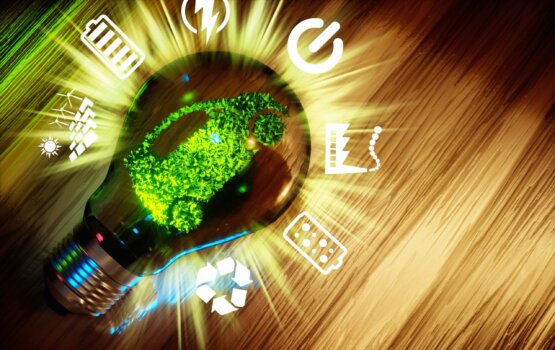 According to a series of new reports by the Fuel Cell and Hydrogen Observatory (FCHO), hydrogen fuel cell electric vehicle (FCEV) registrations have increased by 41% over the past year in Europe.

This has been acknowledged in a series of new reports that have identified how the market has grown for hydrogen and fuel cells over the past year.

The reports focus on six primary sections which include technology and the market, supply and demand, policy updates, European and international standards, global data on patents, and education and training.