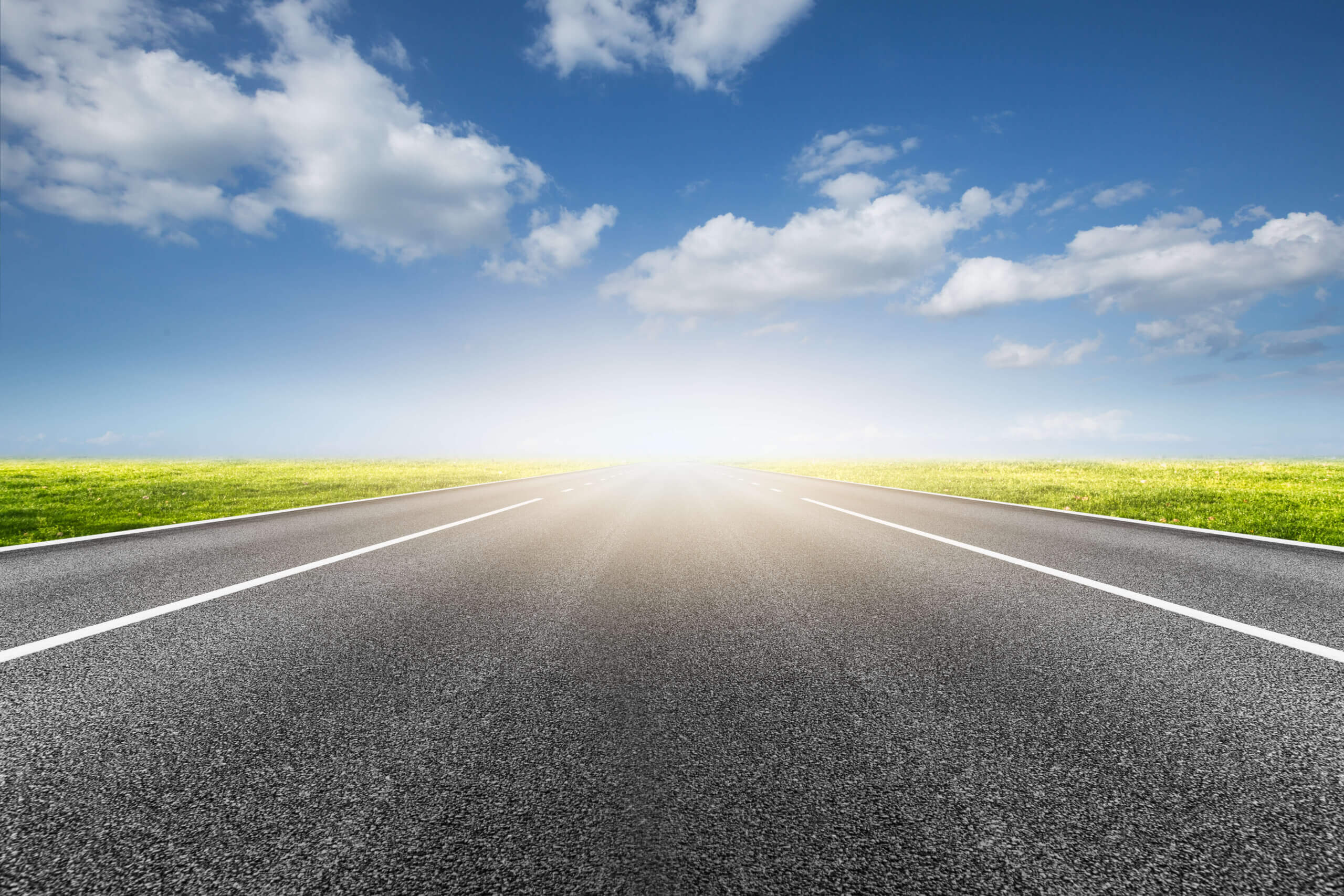 In order to meet fuel emissions standards enacted by governments and emissions reductions targets put in place by the corporations themselves, automotive OEMs are investing billions of dollars in battery electric vehicles (BEVs) and plug-in hybrid vehicles (PHEVs). In fact, some auto OEMs are planning on electrifying their entire fleet by the early to mid-2020s.

However, BEVs and PHEVs are not the only low-emissions vehicles that will be part of the transition to decarbonised transportation. Hydrogen fuel cell vehicles (FCVs) are a new type of low-emission vehicle to rival internal combustion engine (ICEs) and electric vehicles. The hydrogen FCV market was valued at $278m in 2016, but is projected to reach over $12bn by 2023. Although this pales in comparison to the electric vehicle market ($119bn in 2017 and $567bn in 2025), the massive 72.4% CAGR of FCVs, compared to a 22.3% CAGR for electric vehicles, could quickly put FCVs on the map.

In an FCV, pressurised hydrogen is stored as fuel in the tank and interacts with oxygen in fuel cells to generate electricity through a chemical reaction. This process is up to three times more efficient than ICEs, and the only byproduct is water, making the chemical reaction emissions-free. Hydrogen’s strong energy storage potential, low emissions profile and abundance as a resource make it an attractive fuel alternative to fossil fuels.

FCVs also have a few advantages over BEVs and PHEVs – mainly, range and refueling time. The refuelling process for hydrogen fuel cell vehicles is identical to ICE vehicles – the driver pulls up to a fuel station and pumps hydrogen into their vehicle in the same way as they would with gasoline, filling the tank in three to five minutes. In addition, FCVs can have a 300-400 mile range for passenger vehicles, far beyond even the longest range for electric vehicles. Hydrogen fuel cells’ long range is particularly advantageous over BEVs in heavy-duty, commercial vehicles such as trucks, buses and ships.