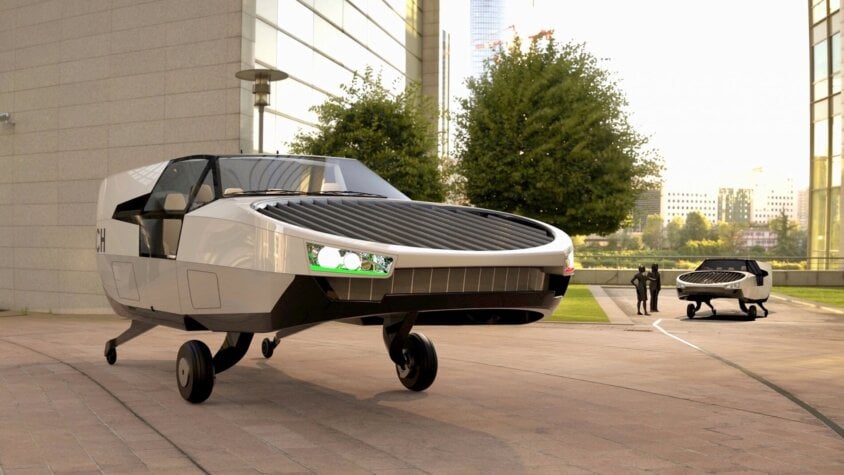 Is it a bird? Is it a plane? No, it’s a flying car of the future, and this hydrogen-fuelled electric vertical takeoff and landing (eVTOL) vehicle is one step closer to becoming a reality.

Urban Aeronautics, behind the plans, on Tuesday (Sep 14) said it has raised the first $10m of a $100m funding round towards CityHawk from private investors in the US, Brazil and Israel.

The Isreal aerospace company says the car-sized, six-seater CityHawk has more in common with birds than with other eVTOL prototypes in existence.

With a distinct, wingless exterior and patented fully-enclosed Fancraft™ rotor system, CityHawk is mainly intended for commercial air charters and emergency medical services and is designed to take multiple trips within a city per day.

The news this week about the funding follows June’s exciting announcement that Urban Aeronautics had partnered with HyPoint to adapt hydrogen fuel cell technology for aviation.

‘We have pre-orders in the eight-figure range’: HyPoint’s revolutionary hydrogen aviation technology is flying out the door