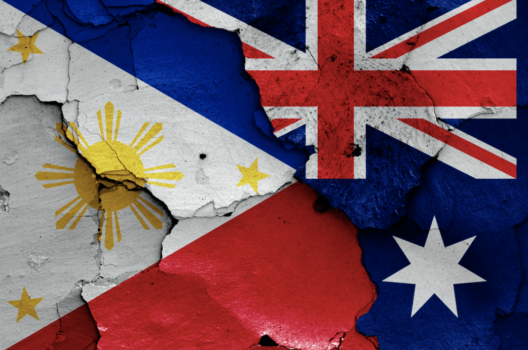 Hydrogen-fuelled revolution powered by Australian ingenuity sparks in the Philippines

The Philippines is a 7,000-island archipelago with a population of more than 108 million people. However, there are only three key zones in the country that are inhabited and becoming increasingly overcrowded. This has created an urgent need to decentralise how the population lives, including how it consumes energy and the type available on its islands.

Currently, coal is the dominant fuel source powering the country. Intermittent electricity supply and unreliable power infrastructure have caused longstanding issues, compounded by a heavy reliance on diesel powered generators, mainly used by households on the country’s remote islands to generate electricity for domestic and commercial use.

The country however has recognised the need to reduce its CO2 emissions and invest in renewable, sustainable energy. Late in 2020, the House of Representatives adopted resolutions to support the call to declare a climate emergency. [1] Additionally, a moratorium was placed on new coal power proposals, signalling a desire to increase the amount of renewable energy in the energy mix.

The Republic of the Philippines has a vision for energy independence bolstered by a zero-emission manufacturing industry that provides sustainable jobs into the future. Investing in the technology and critical infrastructure to secure the country’s energy future became an obvious course of action.