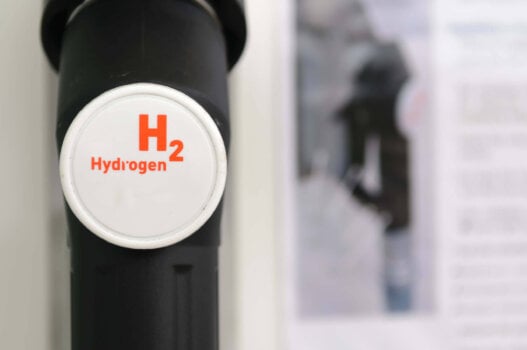 The UK Government’s plan to bring forward by five years the ban on selling new petrol, diesel and hybrid cars in the UK from 2040 to 2035, highlights the urgent need to deliver on zero-emission transport. To facilitate the transition to low-carbon vehicles, the government recently announced funding support for zero-carbon buses.

The use of hydrogen as a clean fuel for transport is attracting serious interest up and down the UK and a number of city councils are already taking action. Aberdeen City Council is expanding its existing fleet of hydrogen fuelled buses, Glasgow City Council has set out proposals that all of the council’s vehicles should be emissions free (a mix of hydrogen and electric) by the end of 2029 and Liverpool City Region is developing plans to use hydrogen to help achieve its 2040 zero emission target.

“Hydrogen is allowing us to rethink the way we generate and store energy, power transport fleets and heat homes and we are fortunate to have a company like BOC based in St Helens with whom we can work in partnership.”