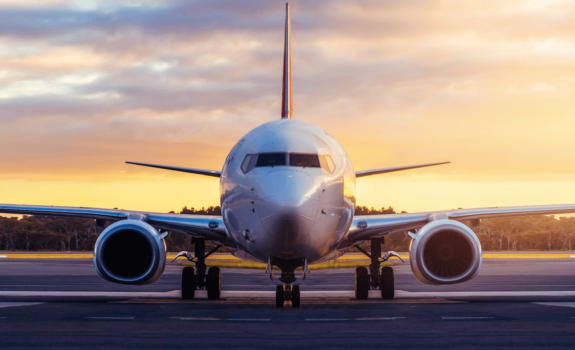 The use of hydrogen in aviation is set to be discussed at the first International Hydrogen Aviation Conference (IHAC 2020) in Scotland in September.

Organised by Hy-Hybrid Energy who has closely been following regional progress and focusing on key sectors which need utmost attention for decarbonisation, the one-day event will focus on the use of hydrogen in aviation, associated benefits and emerging challenges.

A new report suggests the number of passengers on international flights from main Scottish airports has increased by 49% since 2007.

This has largely been due to an increase in emissions from international flights, which are now 81% greater than in 1990.

The event, to be held on 3rd September in Glasgow, is an opportunity to connect with experts in the industry and an open invitation to all stakeholders to participate in the next wave of hydrogen in aviation.

Hy-Hybrid Energy’s CEO, Dr. Naveed Akhtar said, “With majority of the countries setting-up net zero carbon emission targets, we need to work on one of the most harder-to-abate (aviation) sectors before it gets too late and we believe Hydrogen is the answer.”

“We are organising the World’s First International Hydrogen Aviation Conference (IHAC) which will offer an ideal opportunity to get together and share our latest developments on this most important sector needing urgent decarbonization efforts.”

The conference will cover the emerging developments in any of the following hydrogen powered applications:

Full information about the event can be found here.