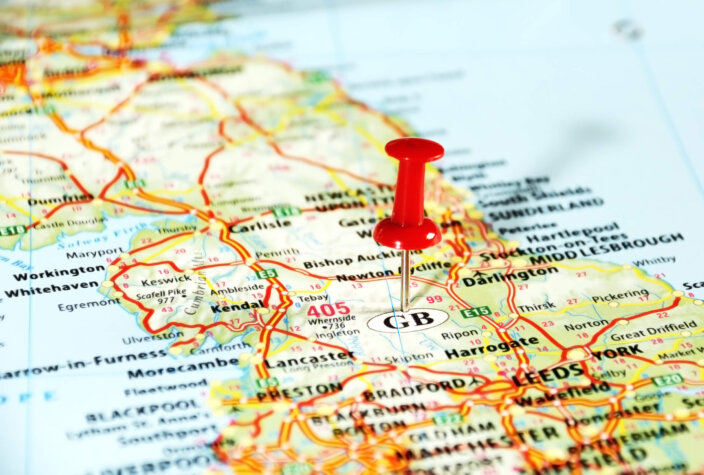 Hydrogen has been included in a new £166.5m ($235.5m) cash boost provided by the UK Government today (May 24) that is aimed to drive forward developments in critical technology for a green revolution.

£60m ($84m) of the fund will support the development of low carbon hydrogen in the UK and to identify and scale-up more efficient solutions for making clean hydrogen from water using electricity.

This will take the UK one step closer to using low carbon hydrogen in key industries across the UK – from powering transport such as trains and ships to factories and the heating systems in our homes.

The funding package will develop technologies in carbon capture, greenhouse gas removal and hydrogen while also helping to find solutions to decarbonise the UK’s polluting sectors including manufacturing, steel, energy and waste.

Including hydrogen in this could boost the economy in the region and see future acceleration of technology that could decarbonise vast areas of the nation and put it at the forefront of international green developments.

Crucially, this will support British industries to lower costs, remain competitive and protect jobs as they improve its energy efficiency and transition to a green economy.

Anne-Marie Trevelyan, Energy Minister, said, “We are determined to tackle climate change and make it win-win for both our planet and our economy.

“Today’s major cash boost – targeted at our most polluting industries – will encourage the rapid development of the technologies we need to reign in our emissions and transition to a green economy, one that reduces costs for business, boosts investment and create jobs.”

“That’s good for action on climate change, good for building a world-leading hydrogen economy and good for ensuring jobs are created here at home.”

Alstom calls for hydrogen rail fleets in the UK