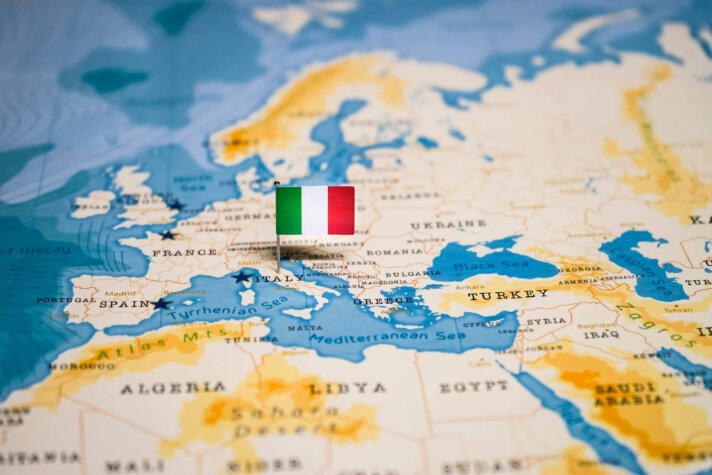 Plans have been unveiled for what is believed to be Italy’s first national centre of excellence for hydrogen technologies.

Italian gas group Snam today (28 May) unveiled the plans as part of an effort to bring together industrial partners and university research centres to accelerate the development of hydrogen.

For the first site of the centre, which will be opened in Modena, Italy, Snam has joined forces with UNIMORE (University of Medena and Reggio Emilia).

Other hubs in the country will soon follow, including one with the Polytechnic University of Milan; by the end of 2021. An overseas hub will also be established, in collaboration with a prestigious university in the US.

Commenting on the centre plans, Cosma Panzacchi, Executive Vice-President of Hydrogen of Snam, said, “The mission of the Hydrogen Innovation Center is to build a strategic alliance between business and research to consolidate the Italian hydrogen value chain and encourage the creation of new companies and projects, also through the launch of an acceleration programme.

“The aim is to propose the first projects to the market and to extend the partnership network abroad within the next two years”.

Once developed, Snam’s Hydrogen Innovation Centre will continue the collaborations already in place with hydrogen research centre, including the partnership with ENEA for the Hydrogen Valley in Casaccia, Rome.

Snam said the centre’s research and testing activities will cover the entire hydrogen chain, from production technologies to transport and storage infrastructures and end uses, such as industrial applications (steel industry) and transport (fuel cell cars and trucks, ships and trains).