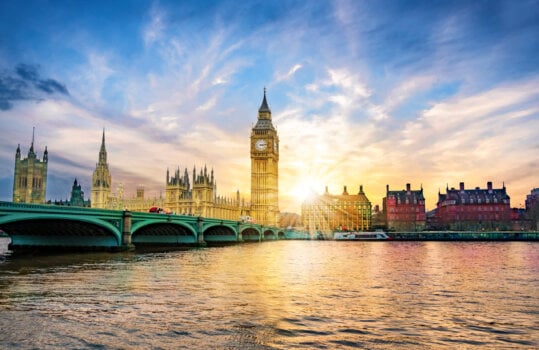 There is huge political buy-in for hydrogen in the UK, and across the world. Government’s have committed billions and share prices of leading hydrogen businesses have rocketed.

With the UK set to publish an economy-wide hydrogen strategy in the middle of this year, and hosting COP26 at the end of it, there is no doubt that hydrogen’s time has arrived and the impact, progress and policies made in the next 12 months will reverberate for decades to come.

Many senior politicians have now aligned with the industry. The Prime Minister (PM) himself has said he wants to ‘invest massively’ in hydrogen and put it as Point Two in his Ten Point Plan for a Green Industrial Revolution.

The Scottish Government has set a 5 GW target for hydrogen production that matches Germany and Italy (and indeed the UK Government’s own target), and the leaders in Wales and Northern Ireland are becoming increasingly enthusiastic about hydrogen too. Local Mayors and council leaders, in Teesside, Aberdeen, the Midlands, South Wales and the North West and East of England are all helping to design major hydrogen projects in their region.