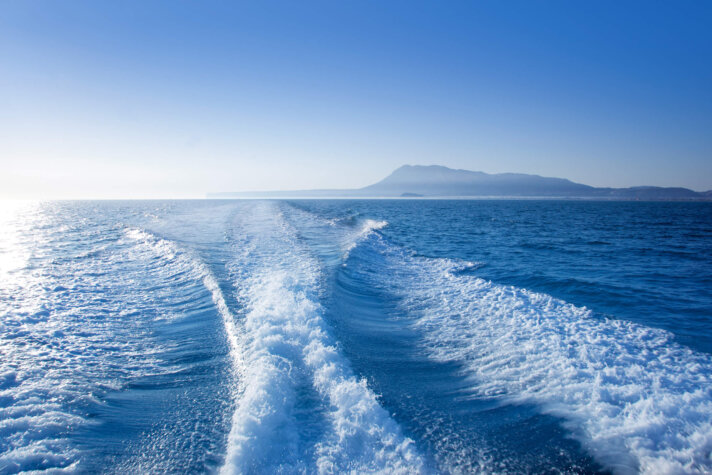 A new hydrogen-powered leisure boat is set to hit markets next year.

Dubbed HyCruiser 28, the day cruiser vessel is powered by a hydrogen-electric powertrain – and a prototype of the innovation is being trialled on the water right now.

Pairing leisure with zero emissions, the boat can reach speeds of 18-20 knots and will have a range of 200-250 nautical miles, the same range as boats with petrol or diesel engines.

The boat’s powertrain is of the rechargeable hybrid type, meaning it has an electric motor and battery of 20kWhg. Fully charged, this will cover three hours of operation.

Hyrex is behind the innovation and hopes the development will push forward zero-emission marine.

On the leisure boat, Henrik Torgersen, CEO of Hyrex, said, “With HyCruiser, we demonstrate that hydrogen can play a major role in making electric boats a more fully functional alternative than they would be with just batteries.”

News of the innovation emerged today (3 September), with Hynion and Hyrex committing to develop hydrogen stations in to support the boat, and other innovations like it.

The agreement initially covers Hynion offering refuelling of boats on car trailers at the company’s hydrogen station in Porsgrunn, Norway, from autumn 2021.

In the next phase, the companies will work together to establish hydrogen filling stations for leisure boats in Norwegian ports from 2022.

Commenting on the station developments, Ulf Hafseld, CEO of Hynion, said, “As Hynion now builds a network of hydrogen filling stations in Norway and Sweden, we see exciting opportunities in ports as well.

“It’s very hard to see how this could happen without the use of hydrogen, and the exciting HyCruiser project illustrates what is already possible.”

Torgersen, added, “To realise this potential, we need easily available filling options in ports. That’s why this collaboration is so important.”