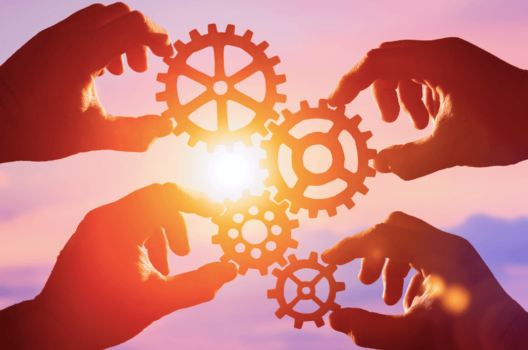 Under a Memorandum of Understanding (MoU), the two companies will explore areas of cooperation and mutual opportunity in relation to hydrogen policy, technical and commercial matters.

The MoU includes examining the feasibility of injecting hydrogen into the pipeline from the Murchison project.

“The MoU presents a great opportunity for us to work with the leading gas infrastructure business in Australia, also an Australian leader in the emerging hydrogen industry,” HRA’s Executive Chairman Terry Kallis stated.

“AGIG have been active in the hydrogen space for several years and we look forward to working with them.”

“We are pleased to be working with HRA to support their Murchison Renewable Hydrogen Project, with the potential to supply zero carbon green hydrogen to West Australian customers through the Dampier Bunbury Natural Gas Pipeline.”

The Murchison Renewable Hydrogen Project is a large scale (up to 5,000MW) export oriented green hydrogen project that is located on the 120,000 hectare Murchison Station.

It will be powered by combined wind and solar power generation and utilise desalinated water.

HRA also has an MoU with Siemens to cooperate on electrolyser technology needed to realise large capacity, high efficiency hydrogen production for the Murchison project.

The project is aiming to provide large scale hydrogen export to the Asian markets –notably Japan and Korea.