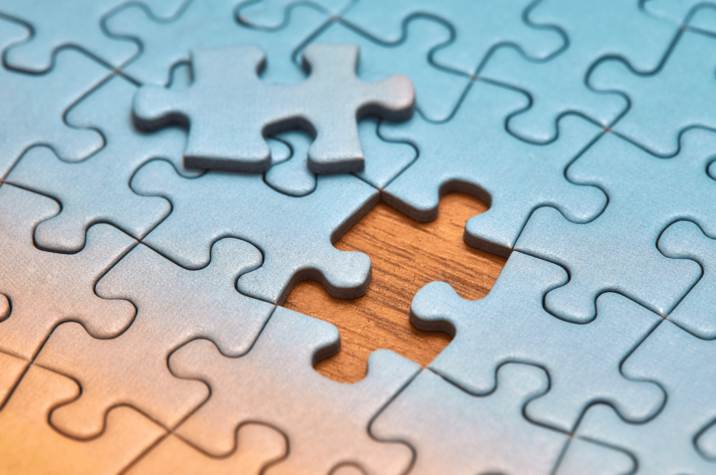 Hydrogen: the missing piece in the green energy jigsaw puzzle

The UK Government has unveiled plans to lead a green industrial revolution that aims to create hundreds of thousands of jobs and make Britain a world-leading hydrogen economy.

The UK Hydrogen Strategy lays out the government’s plans to attract investment in 5GW of hydrogen production by 2030. It suggests hydrogen could cover 20-35% of the UK’s energy consumption by 2050, providing a clean alternative to oil and gas in energy-intensive industries, power, and transport.

Britain will invest more than £100m in industries that produce and transport hydrogen, enabling the country to commence world-leading hydrogen projects over the next few years and unlock £4bn investment by 2050.

We welcome these first steps towards a greener future. The home-grown clean energy source has the potential to transform the way we power our lives and will be essential to tackling climate change. Hydrogen is a versatile fuel that can be used for everything from transport to steelmaking, but if it is to deliver on its promise, the market needs to get very big and move quickly.

The question is, how do we take a small cottage industry today and turn it into the equivalent of the whole electricity industry tomorrow?

Replacing fossil fuels with hydrogen is like completing a jigsaw puzzle. Once a few early pieces are connected, it will be much easier to fit the others.

The government has done a stellar job in laying out a roadmap for hydrogen. However, to truly capitalise on economic opportunities and unlock private sector finance, the UK needs to move fast to avoid losing out to other countries.

That means bringing a pipeline of small and medium hydrogen projects to life to make this a reality. Today, the hydrogen market is tiny, and production is minimal, but the more projects we do, the more we will learn, and that will drive down costs, in the same way it has done for batteries, wind turbines and other low carbon technologies. Indeed, we believe the price of green energy will be half by the end of the first decade.

We have already taken the first step into small, innovative projects. Earlier this year, through our partnership with GeoPura, we made history by powering an episode of the BBC’s Winterwatch with a hydrogen power unit and energy-saving batteries.

The big challenge for the government now is – does it try and achieve the end-result before the industry gets there. Or does it focus on building a sector that will be capable of delivering the end-result?

Creating a new industry from scratch is no easy task. However, if we can get a few early hydrogen projects off the ground and create a supply chain, and only then start focusing on larger projects, there is an opportunity for Britain to become a world leader that sells its products around the globe.

Not only will this action help us continue on the path of deep decarbonisation across many sectors, but it will send a signal to the rest of the world that the UK is an excellent place to invest.

The government is consulting on the design of a £240m Net Zero Hydrogen Fund, which aims to support the commercial deployment of new low carbon hydrogen production plants across the UK. Meanwhile, a hydrogen sector development action plan expected to be published in early 2022 will set out government support for supply chain opportunities, skills, and jobs in hydrogen.

Hard to tackle sectors addressed in the Strategy include domestic and business heating, heavy industry, agriculture, road transport, maritime, and aviation. However, there is another school of thought that says we should start with smaller sectors where hydrogen is easy to use, and where customers might be willing to pay a premium for goods with green credentials.

We believe the £240m should be invested wisely in smaller projects, where the industry can start building and learning and create a supply chain in the UK.

Whiskey, for example, is a luxury, premium product that is made today and typically sold ten years later. In a world where climate change action is becoming ever-more front and centre, bottling whisky using slightly more expensive hydrogen power today could more than pay off in the future. Whiskey is all about the brand, and a clean product made from a Highland spring, with energy from a wind turbine on a nearby mountain, is sure to appeal to consumers.

The TV and film industry is another sector that is interested in becoming green and could pay a little more than it does for diesel to use a hydrogen power supply.

The government has also outlined plans for a ‘twin-track’ approach, supporting both green and blue hydrogen production. While this is positive, it is important that substantial capacity for carbon capture is developed, and we look forward to the government announcing the first industrial clusters in a few weeks.

The government is supporting several industrial clusters around the country to create blue hydrogen, and it is hoped these will come into effect by the middle of the decade.  Meanwhile green hydrogen, which can be used by splitting water by electrolysis, is only at very early stages of mass production.

The starting gun has fired, and the global hydrogen race has begun.  If we can get our nose out in front, and do hydrogen projects on a small scale, start to build a supply chain, learn, and develop as we go and lead on to the bigger projects, we will end up with a vast industry that exports to the rest of the world.

The good news is that the UK is in a solid position to win. The former gas wells in the North Sea are the perfect place to bury carbon dioxide for blue hydrogen permanently. We also have the advantage of sea and wind – the two key ingredients for making competitively priced green renewable energy in abundance.

Britain has a highly skilled workforce that can help unlock the potential of hydrogen and develop a low carbon future. It is inspiring to be part of a legacy that will last for generations to come. We have a responsibility to get it right. But we have to start now. 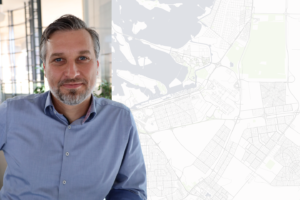 Sustainability, innovation and transformation are three words that sum up Siemens Energy in a nutshell. More than just an energy technology company, Siemens Energy is committed to making sustainable, reliable and affordable energy possible, through its global team of more than 91,000 employees across 90 countries.

On its quest to reshape the energy of tomorrow, and with a 150-year legacy rich in innovation, the Hydrogen Council member is pushing the boundaries of what is possible. Spun off from parent global technology giant Siemens in September 2020 – in what was Germany’s largest ever spin off, Siemens Energy strives for sustainability in its decarbonisation journey, innovation centred on future technologies, and transformation among its future focused offerings, portfolio and mindset.

“We believe hydrogen has an extremely important role to play in the decarbonisation of energy systems,” Manuel Kuehn, Head of Siemens Energy, New Energy Business in the Middle East, told H2 View. “With green hydrogen, we will be able to decarbonise sectors and applications in our lives that cannot be easily electrified, hence would not be accessible to renewable electricity.”