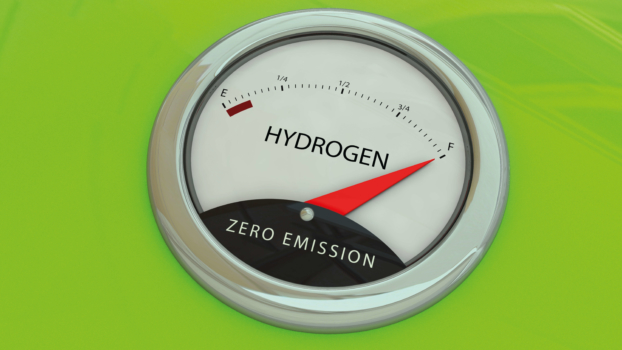 Hydrogen is likely to play a crucial role in clean energy transition in sectors such as transportation, buildings and power generation.

Interest in the use of hydrogen technology is increasing in a range of niche transport market segments, besides other applications.

In the short to medium term, hydrogen technology could be used to replace compressed natural gas (CNG) in some areas with minor changes to the existing infrastructure, says data and analytics company GlobalData.

GlobalData’s latest report, Thematic Research: Hydrogen, highlights that countries worldwide are striving to accelerate the development and use of hydrogen technology to tackle environmental concerns and enhance energy security.

The technology has the capability to serve as a long-term, large-scale clean energy storage medium that aids power generation from renewable sources, however, formulating a cost-effective and well-regulated transition is a complex issue and the cost of producing hydrogen from renewable energy sources is currently expensive.

Sneha Susan Elias, Senior Analyst of Power at GlobalData, commented, “Hydrogen has the ability to assist in variable power output from renewable energy sources such as solar PV and wind. The availability of these sources is not always commensurate with demand for power.”

“Hydrogen serves as one of the leading alternatives for energy storage and seems to be favoured as a low-cost alternative for storing huge quantities of electricity over days, week and also months.”

“Hydrogen fuel can be stored for long periods, in quantities limited only by the size of storage facilities.”

“Currently, in the power industry, hydrogen accounts for less than 0.2% of electricity generation, mainly within the steel sector, petrochemical plants and refineries.”

“However, this could change in the near future. Co-firing with a share of ammonia can decrease the impact of carbon in existing conventional coal-fired power plants, hydrogen gas turbines and combined-cycle gas turbines (CCGT), which can be a source of power system flexibility with increasing shares of variable renewable energy sources.”

“When it comes to long-term and large-scale energy storage, hydrogen – in the form of compressed gas, ammonia (NH3) or synthetic methane – has a role to play in balancing seasonal variations in electricity supply and demand from renewable energy sources.”

With a drop in the costs of solar PV and wind power generation, setting up electrolysers at places that have significant renewable resources can serve as a low-cost supply alternative to hydrogen, even after taking into account the transmission and distribution (T&D) costs involved in the transportation of hydrogen from (mostly remotely placed) renewables to end-users.