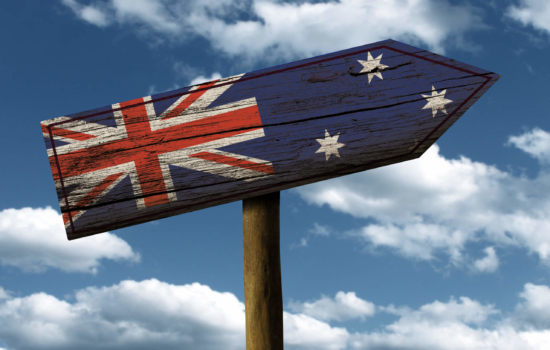 The New South Wales (NSW) Government wants to blend up to 10% hydrogen in the gas networks by 2030 as part of its new emissions reduction plan.

Under the proposed plan, the NSW Government will establish a Hydrogen Program that will help the scale-up of hydrogen as an energy source and feedstock.

Included in the plan is a target of blending up to 10% hydrogen in the gas networks by 2030.