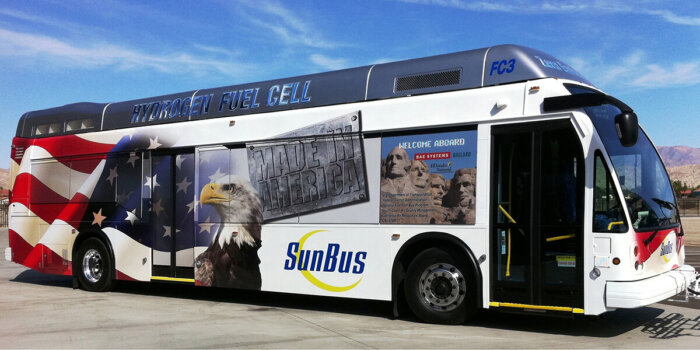 Hydrogen’s role in US’ journey to net zero

Come the start of November, all eyes will be on the UK. For two weeks, political, commercial and societal leaders will gather in the Scottish city of Glasgow to discuss, deliberate and, reportedly, commit to a concerted plan of action to reverse climate change.

Indeed, the COP26 summit has been touted by its organisers as the last chance for governments to multilaterally set targets to stop global temperatures rising by any more than 1.5 degrees Celsius above pre-industrial levels. Some major players are set to be absent, but the Biden administration is back at the table after the US President re-entered the Paris Agreement at the start of his term.

Underpinning the summit is a series of bold mid and long-term targets. The US has pledged to cut carbon emissions in half, compared with 2005 levels, by the end of this decade – this will be the first leg of a long journey towards net zero by 2050.

Hydrogen – a growing part of the mix