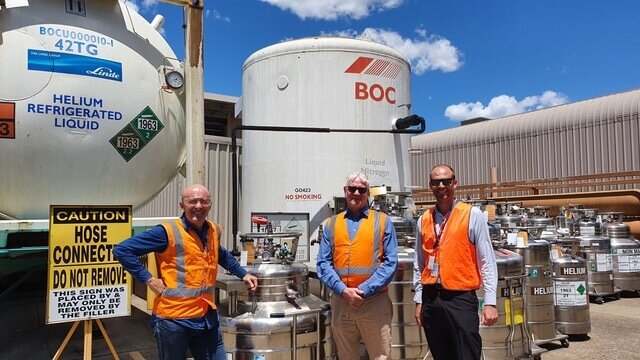 Helping to fuel its dreams, the Queensland-based company today (21st April) unveiled a new partnership with BOC, a subsidiary of Linde, for the supply of green hydrogen fuel.

The hydrogen fuel will be used for the re-usable SPARTAN scramjet engines, which can take small satellite payloads to lower earth orbit (LEO).

“Our deep-tech solution will ensure that our precious oceans do not become dumping grounds for single use rockets and boosters, and that our SPARTAN scramjet engines do not add further CO2 or methane emissions to the atmosphere,” said Michael Smart Head of Research and Development at Hypersonix.

“Hydrogen is our fuel of choice because of its proven versatility and performance compared to fossil fuels. Its environmental credentials are hard to beat, with the only emission being water vapour,” added David Waterhouse.

“We both share a desire to bring the principles of the green space to the small satellite launch market, and this is something that sets us apart. We are determined to go to space, but in a way that is sustainable for our planet by design.”

Chris Dolman, Business Development Manager for Clean Hydrogen at BOC, added, “Both the automotive and the aviation sectors are well along the path to making the use of hydrogen fuel as a clean fuel option for day-to- day use.”

‘BOC is set to produce green hydrogen for both local and in export use.”

Hydrogen refuelling on the moon

To find out more about the ambitious mission, how the new plant will work, what the new innovation will refuel and when refuelling on the Moon will become a reality, H2 View sat down with Dr. Trent Molter, CEO and Founder of Skyre to find out more. 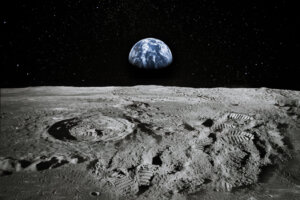 “Of course it’s a big deal to have the first hydrogen fuelling station the Moon but more importantly, its paving the way for the infrastructure needed here on Earth,” Molter told H2 View.

“After this hydrogen station is built and launched, we anticipate that there will be refuelling bases and other infrastructure provided to the Moon as we prepare ourselves for extended space missions.”

“The fact is, manned space travel has been using hydrogen for a very long time – since the Gemini era in the early 60’s. The lunar refuelling station is just a new advancement and application of one of the world’s most ubiquitous and useful elements.