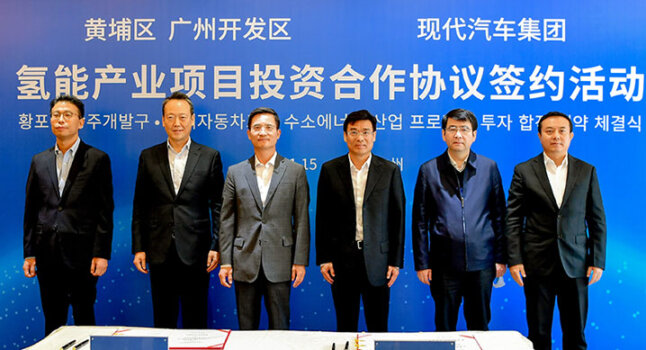 The South Korean automotive giant has signed an investment deal with the government of Guangdong Province in Southeast China to establish the facility in Guangzhou, which construction is set to begin on next month and be completed in the second half of 2022.

The Guangzhou plant will be Hyundai’s first fuel cell production base outside of Korea and the company said it will increase capacity from the initial 6,500 units per year in line with market demand.