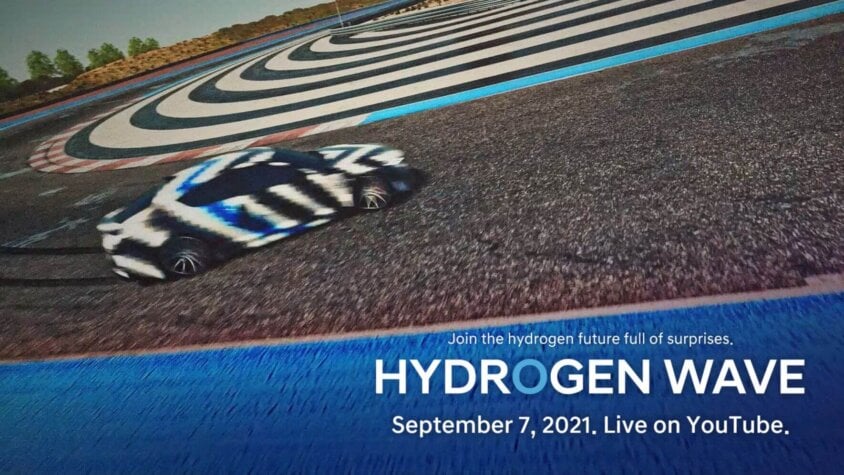 Blink and you’ll miss it; that’s how quick Hyundai’s teasers of its potentially new hydrogen mobility concepts are.

The South Korean automotive giant teased the seconds-long clips ahead of its online forum Hydrogen Wave next month, in which Hyundai said it will announce its plans for a new ‘wave’ of hydrogen-based products and technologies.

Sharing three videos to its YouTube channel, the mysterious clips appear to show a hydrogen sports car, hydrogen truck and a hydrogen refuelling station, which means there could be a lot of exciting announcements to come in September!

Hydrogen Wave will be live streamed on Hyundai’s YouTube channel on September 7 at 8am UTC. We’ll be watching, will you?

Hydrogen planes, trains and automobiles: Fuelling the future of mobility in North America

A seamless transition to zero emissions vehicles, with those powered by hydrogen playing a key role – that’s the dream for many automobile manufacturers as they look to provide eco-friendly alternatives and slowly say goodbye to conventional diesel and petrol combustion engines.