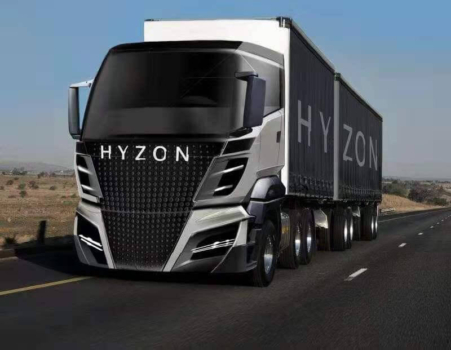 Decarbonisation of commercial transport with hydrogen fuel cell vehicles is expected to commence in early 2021.

Hyzon said it is also considering the options for locating its first fuel cell commercial vehicle integration facility in Australia.

The assembly of fuel cell trucks and buses in Australia by Hyzon, working with strategic partners, is scheduled for 2022 at the latest.

“Green hydrogen investment plans for Australia are a lot more viable supplying into the local heavy vehicle market, as diesel displacement is a much higher value use for hydrogen than bulk export,” Hyzon Motors said in a statement.

“Governments and major corporations need to solidify plans to transition off diesel. It’s a match made in hydrogen heaven.”