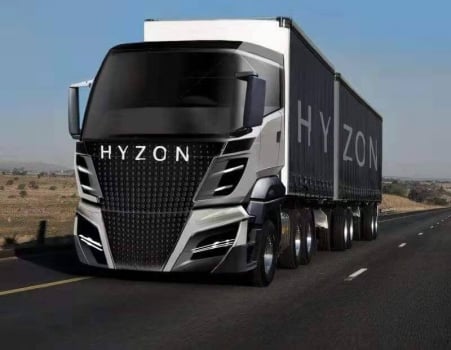 Hyzon Motors, Raven SR to build 100 waste-to-hydrogen hubs – and they say the green fuel produced will be cost comparable with grey hydrogen

Hyzon Motors has inked a deal with renewable fuels company Raven SR to build up to 100 waste-to-hydrogen production hubs across the US, and globally, which the two firms say will produce green hydrogen at costs comparable to grey hydrogen.

The hubs are planned to be built at landfills and are expected to power garbage trucks as well as other classes of heavy-duty trucks.

The first hubs are planned to be built in California before expanding into the rest of the US and globally.