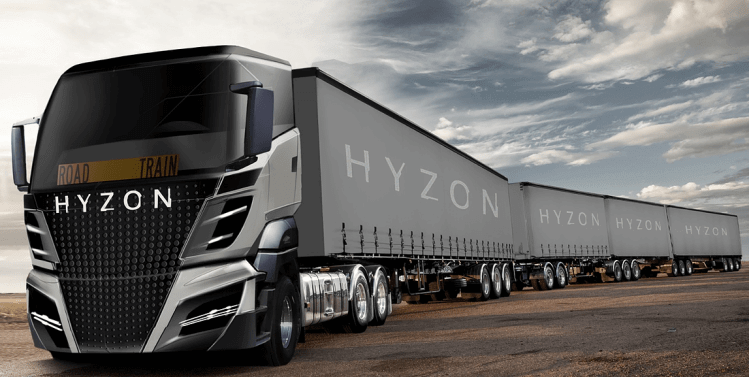 Hyzon Motors has issued a statement in response to a report published by investment firm Blue Orca Capital, which accused the hydrogen vehicle manufacturer of presenting inflated revenue projections among other allegations.

Published last week (Sep 28), the report also accused Hyon’s largest customer as being “fake” and Hiringa Energy, one of the company’s largest customers, of not actually being a customer, among other statements.

Denying such allegations, Craig Knight, CEO of Hyzon Motors, said, “The self-serving short seller report published by Blue Orca last week is inaccurate and misleading, and we believe it was intended solely to generate profits on Blue Orca’s short position at the expense of Hyon’s long-term shareholders.

“Hyzon is enjoying market momentum across its business globally, and is focused on executing on the business plan it presented to investors.  Hyzon has no record of this short seller ever meeting with Hyzon management, requesting any information or clarification from Hyzon, or otherwise seeking to verify any of its claims, which would have been expected given the inflammatory and grossly inaccurate statements made in the report.”

Detailing each allegation put against the company in its statement, Hyzon explain that it never suggested that Hiringa Energy is an end user of its hydrogen trucks. Instead, Hyzon said it explained the partnership between the companies is intended to acceleration the decarbonisation of heavy-duty transport in New Zealand through the buildout of infrastructure.

In response to claims that the company was presented inflated revenue projects, the company said it is currently developing core fuel cell powertrain technologies which include fuel cell, hydrogen storage, battery, e-axle, and integrated controllers to electrify commercial vehicles, all of which the company expects to justify attractive margins.

Response to other claims issued in the report, such as misleading claims surrounding management and allegations against Hyzon’s largest shareholder were also addressed in the company’s response.

Knight continued, “We stand by our public disclosures, and we expect Hyzon’s performance will speak for itself.  Today, Hyzon operates from a position of strength with approximately $500m of cash and cash-equivalents on its balance sheet to execute on our strategy, and we look forward to discussing a number of promising developments with our investors in our regularly scheduled earnings calls.”