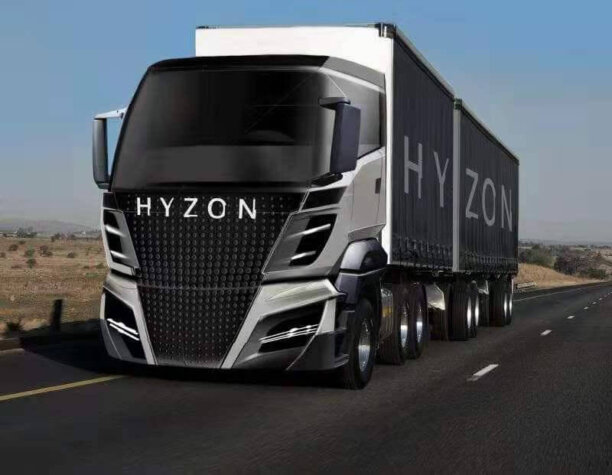 Ark Energy said it will lease the trucks to its sister company Townsville Logistics, which will deploy them in triple (three-trailer) road train configurations as part of a short-haul fleet operating on a 30km loop from the Port of Townsville to the Sun Metals zinc refinery, owned by the group.

Hyzon said it will deliver the trucks, to be manufactured in Australia, by the end of 2022 and it expects them to be fuelled at Ark Energy’s SunHQ hydrogen hub in Townsville, with green hydrogen produced from an electrolyser powered by a co-located solar farm.

The project is expected to be the first in the world to use Hyzon’s ultra-heavy-duty fuel cell vehicles.

“With production facilities in North America, Europe and Asia, we expect to deliver several thousand fuel cell trucks and buses over the next three years. By the end of 2025, our expected turn-key capacity will be more than 40,000 fuel cell vehicles annually,” Craig Knight, CEO of Hyzon Motors, told H2 View in May.

If you missed the interview with Knight, read it again here.