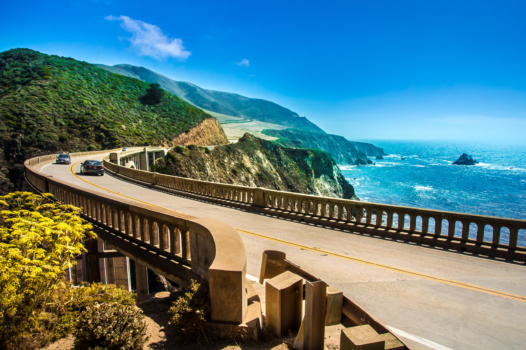 The California Energy Commission has released an IC Irvine roadmap for the buildout and deployment of renewable hydrogen production plants in California to support policy decisions and inform stakeholders.

Released on Friday, the study follows other studies, reports and white papers on hydrogen and fuel cell electric vehicles that have been released over the past year along with SGH2’s announcement for the new green hydrogen facility to be location in the City of Lancaster, California.

The analysis focuses on 2020 through to 2030 with a less detailed assessment of the time frame beyond 2030. The roadmap also defines actions needed to support an optimal deployment of renewable hydrogen plants to meet growing demand.

More than 40 interviews with industry stakeholders were carried out to support the roadmap, along with two public webinars to provide opportunity for public comment.