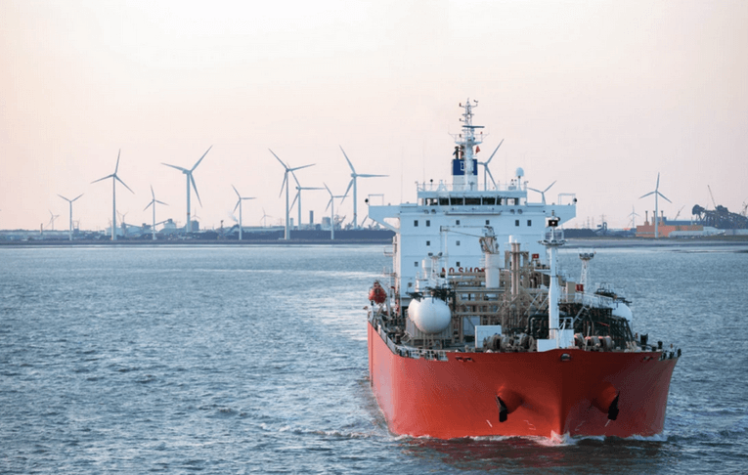 Seven major industrial players and public stakeholders, comprising Dredging, Environmental and Marine Engineering (DEME), Engie, Exmar, Fluxys, Port of Antwerp, Port of Zeebrugge and WaterstofNet, have spent the past 12 months conducting research into the importing of renewable energy by means of hydrogen carriers.

The Coalition has now completed a large-scale industrial study mapping out the financial, technical and regulatory aspects of the entire hydrogen import chain – from production abroad to delivery via ships and pipelines to Belgium and internal distribution – which provides a basis for the further roll-out to industrial applications.

This study, published today (27th Jan), concludes that importing this form of renewable energy is a necessary and feasible solution to the growing shortage in Western Europe, and can be cost-effective, even under a conservative off-grid/independent design that reserves potential energy synergy upsides for project realisation.

It also says that various types of hydrogen-derived carriers from a range of supply regions will be able to provide cost-competitive renewable energy and raw materials by 2030-2035.

According to the study, the most promising green energy carriers are ammonia, methanol and synthetic methane, and these are “not hindered by technological scale up hurdles today and could already be deployed in existing transport lines and off-take markets”.

These can be deployed through existing modes of transport – such as pipelines and maritime transport in particular – and growing markets, encouraging a rapid start.

Alexander De Croo, Prime Minister of Belgium, said, “Hydrogen will play a decisive role in the energy transition and in making our industry sustainable.”

“This study provides essential new insights for the further roll-out of a hydrogen economy and the further reduction of CO2 emissions.”

“The next step is to develop a long-term strategy for importing hydrogen.”

Scale is essential in order to bring costs down to competitive levels. In order to scale up these renewable energy imports, any competitive disadvantage with fossil alternatives will need to be mitigated.

“By means of Carbon Contracts for Differences or other forms of temporary incentives, the cost gap can be bridged and a level playing field ensured.”

“Some early-movers may require investment support in the early stages of development to close the remaining funding gap and boost the maturity of the technologies employed, similar to the way in which wind and solar were developed until they reached the verge of market maturity.”

“Scaling up will also require a stable and robust roadmap and an energy policy and regulatory context that is open to importing renewable energy and feedstock, alongside domestic production.”

“In this sense, it will be essential to guarantee international cross border recognition for green molecule guarantees of origin (both with countries outside and within Europe), maximalising compatibility with the existing systems for green gas certification (within Europe).”

“Carrier conversions need to be facilitated by the appropriate certification system. The coalition is committed to supporting policy makers in the development of these roadmaps and measures, which will also have to address missing port and transport infrastructural links.”