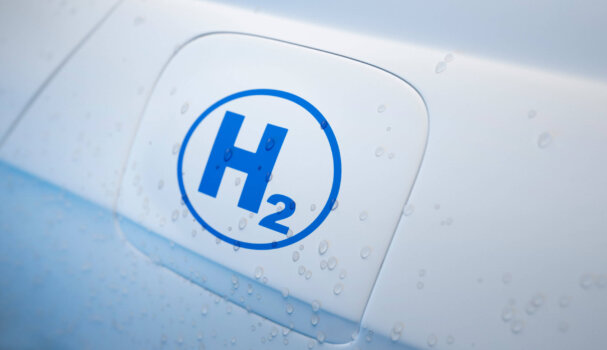 According to the Times of India, the mission places green hydrogen at the heart of India’s energy security as well as climate action and assuring investors of policy support.

In recent months, India’s interest in hydrogen has skyrocketed with the launch of the India H2 Alliance, plans  for hydrogen plant developments and NTPC wanting to be India’s largest green hydrogen producer.

The Prime Minister’s announcement now builds on such momentum and hopes to see the development of a green hydrogen hub to lead the clean energy transition, according to the Indian Express.