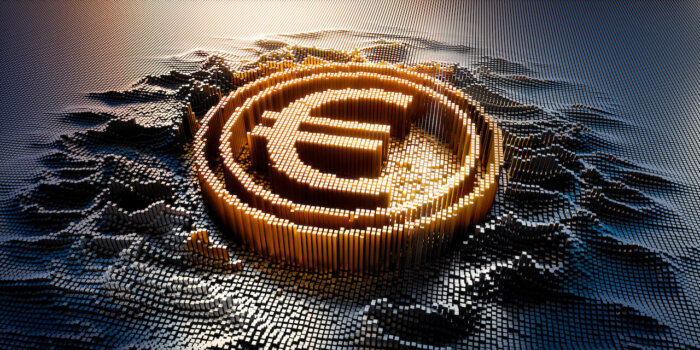 Believed to be Europe’s largest operator of electrolysis, though its INOVYN subsidiary, INEOS has also unveiled plans for further projects in Belgium, the UK and France as it looks to collaborate with other businesses involved in the evolving hydrogen economy.

Alongside other firms in the market, INOS also intends to closely work with European Governments to ensure the necessary infrastructure is put in place to facilitate hydrogen’s role across the continent.

On the plans Geir Tuft, CEO of INOVYN, said, “INEOS is uniquely placed to play a leading role in developing these new opportunities, driven by emerging demand or affordable, low-carbon energy sources, combined with our existing capabilities in operating large-scale electrolysis.”