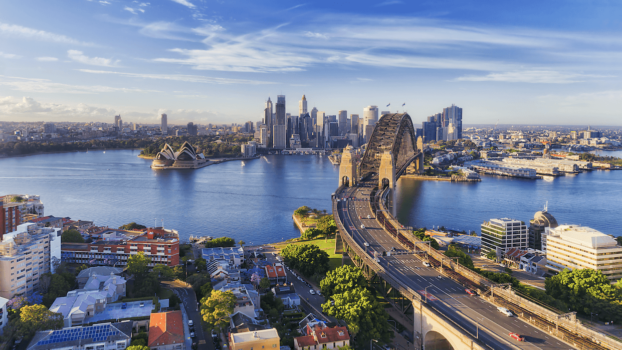 The partnership is expected to shine a spotlight on the huge potential for Australia to rapidly transition the heavy transport sector to electric and hydrogen fuel cell trucks by harnessing Australia’s enviable renewable energy resources.

The NewVolt network of 17 stations, which will also include electric vehicle fast-charging infrastructure, will span the major transport corridors between Brisbane, Sydney, Melbourne and Adelaide.