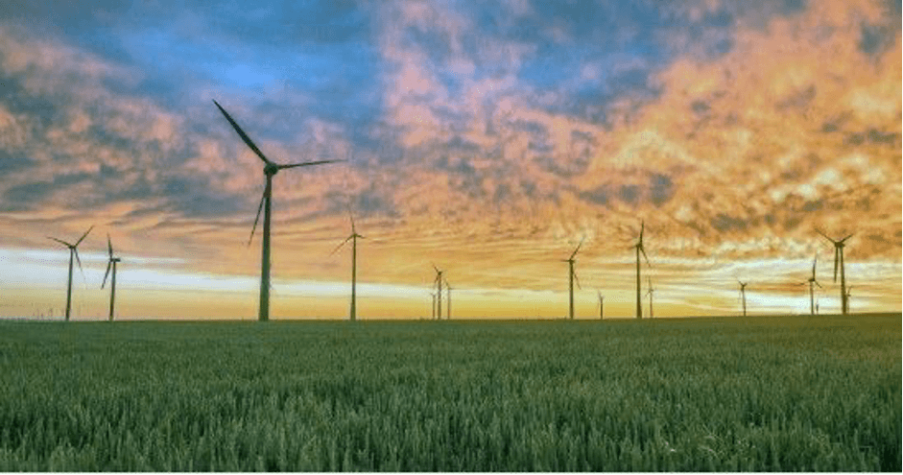 Located north of Perth, Australia, the Arrowsmith Hydrogen Project will produce 25 tonnes of green hydrogen per day, once completed, with the ability to be expanded to a global scale plant supporting the export of liquid hydrogen to the Asia-Pacific region.

IBE and Western Power will complete initial studies for the new and improved 330KV power line from Eneabba to Arrowsmith, which is part of IBE’s concerted push towards creating a regional path for supporting local jobs and industries.

The new line will support the Arrowsmith Hydrogen Project’s stage one for domestic supply and stage two for the Asia-Pacific international markets, once complete.

“The upgraded network will open up over 50km of accessible land for new infrastructure developments,” said IBE CEO Stephen Gauld. “It can help diversify local employment as well as help support regional development by supplying surplus green energy to the state electricity grid.”

The new 330KV power line is envisaged as a key step towards helping support the decarbonisation of the state electricity grid in Western Australia, in addition to supporting local consumers, Gauld added.

“What’s most exciting about the design is its ability to draw on a variety of environmentally sustainable fuel sources to produce reliable baseload power and green energy without a carbon footprint,” said Gauld.

“Should green electricity be available when wind or solar power is low, then the Arrowsmith Hydrogen Plant could draw on green electricity to supplement the production of green hydrogen which is what makes this so compelling.”

Once completed, IBE said the 330KV line is capable of supporting up to 750MW of power to the Arrowsmith Hydrogen plant in Dongara, Western Australia.

Whilst the plant will generate more than 77% of its renewable power onsite, the 330KV network will support the flow of power from the network into the plant when wind and solar is insufficient and allow surplus renewable power generated by IBE to be exported to the grid for use at alternate locations.

Of the 5,000GWh of power per annum produced at Arrowsmith, around 500GWh of annual green energy will be pushed back into the grid, enough to power more than 65,000 homes daily.