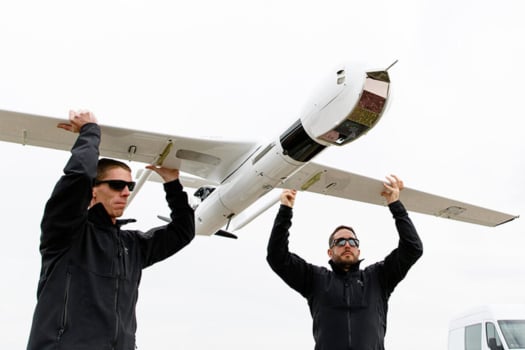 The wholly-owned subsidiary of Boeing announced in December 2020 that it had completed the first flight of its’ ScanEagle UAV powered by an all-electric, hydrogen-fuelled, proton exchange membrane (PEM) fuel cell.

The 30-minute flight revealed initial performance characteristics such as power output, climb rate and intrinsic aerodynamic flight characteristics for the UAV in preparation for test flights using a liquid hydrogen storage tank on the aircraft that are planned for later this year.