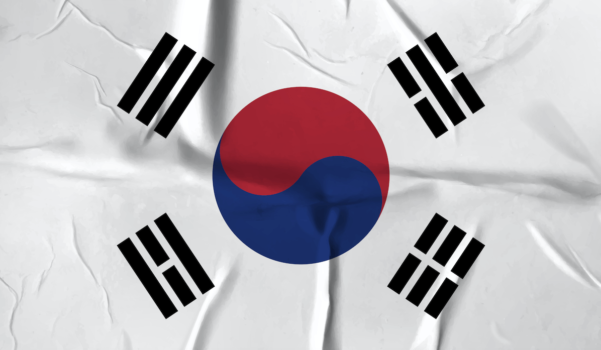 Whilst China and Japan are at the forefront of hydrogen infrastructure buildouts in the Asia-Pacific region, and many of the headlines, South Korea has its own ambitious plans. The South Korean Government sees hydrogen as a new engine for economic growth and central to the country’s shift to a low-carbon economy in the long-term. President Moon Jae-in announced his government’s determination to build a hydrogen economy in 2019, built on a roadmap which would see the country produce 6.2 million units of fuel cell electric vehicles (FCEVs) and build 1,200 refuelling stations by 2040.

In the more immediate term, South Korea plans to have 80,000 hydrogen-powered fuel cell vehicles on roads by 2022 and around 300 stations from which to fuel them.

“Korea is looking to build a society that harnesses hydrogen as a primary source of energy for mobility as well as power generation. According to estimates from the Korea Energy Economics Institute, the size of the hydrogen industry in Korea is $12bn in 2020, and this is forecast to almost double to $21.3bn by 2030,” Dilshod Akbarov, Energy Specialist at Intralink Korea, explained to H2 View.