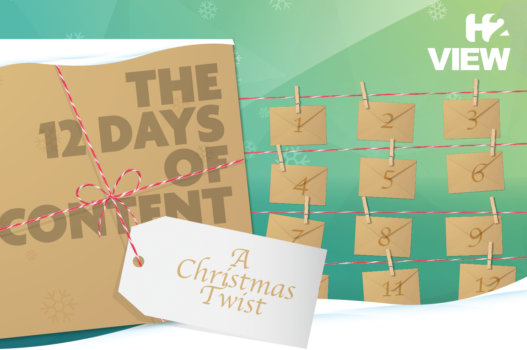 Many times over the last 12 months the question has been asked: “Could 2020 mark the start of the decade of hydrogen and the fuel cell?” As this unprecedented year draws to a close, we think it’s fair to answer that question with a yes, and here’s why.

8th July, 2020, will be a date that won’t be forgotten anytime soon. It was the day the European Commission unveiled its hydrogen strategy, putting Europe at the forefront of this technology, and officially launched the European Clean Hydrogen Alliance to deliver on it.

EU member countries also came out with their own strategies: Germany revealed its long-awaited national hydrogen strategy, announcing its intentions to invest €9bn into making hydrogen a marketable fuel across the country; Spain released a hydrogen roadmap, setting out national objectives to promote renewable hydrogen by 2030 and, based on them, design a vision a vision for 2050; and Finland took the first steps of its hydrogen journey with the unveiling of its own national roadmap.

In the UK, Prime Minister Boris Johnson unveiled his £12bn 10-point plan for a green industrial revolution which included moves to boost hydrogen production, with the promise of a town heated entirely by hydrogen by the end of the decade. Growing cross-industry coalition, the Hydrogen Taskforce, was also launched, proposing industry and government come together to develop a cross-departmental UK hydrogen strategy to enable hydrogen to scale and be deployed on a commercial basis moving forward.