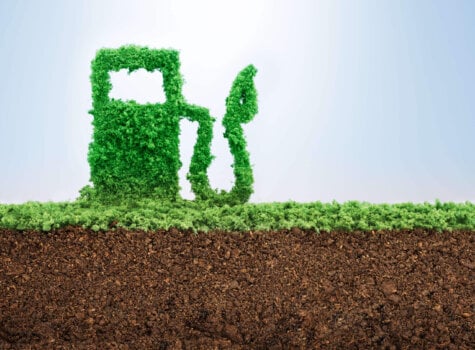 The International Renewable Energy Agency (IRENA) continues to explore the potential of green hydrogen in the future renewable energy mix and its scale up, with the organisation publishing and presenting various reports around this hot topic.

The report was produced in response to the call for IRENA to develop the analysis of potential pathways to a hydrogen-enabled clean energy future by the G20 Karuizawa Innovation Action Plan on Energy Transitions and Global Environment for Sustainable Growth, released on 16th June 2019.

Since then, IRENA has not only launched its report but has also been on something of a campaign trail where hydrogen is concerned, H2 View understands, presenting the report at various forums and participating in several hydrogen-related engagements.