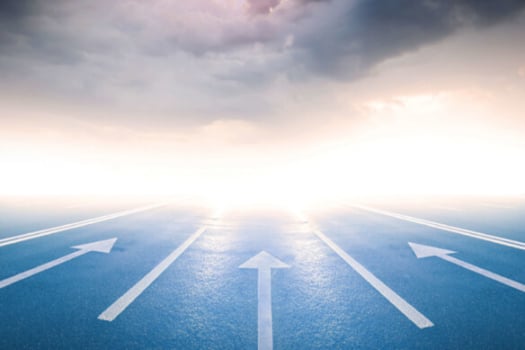 Is the ‘hydrogen society’ achievable by 2030?

Hydrogen has been gaining popularity as an energy source with the potential to play a key role in building a clean, secure and affordable power future.

Cholteeva asks, “Japan is trying to achieve a ‘hydrogen society’ by 2030. Could you tell me why this is so important within that timeframe?”

Fujita says, “In different European countries, different governments try to reduce emissions according to the Paris protocol. And so, in comparison, for example, in the regular gas burning type of heating and electricity generating industry a household of four people would save per year 1.3 tons. So if you imagine a football stadium being a forest, half of the football stadium can be saved per year as a forest in terms of carbon emissions by just using hydrogen fuel cells instead of gas heating.”