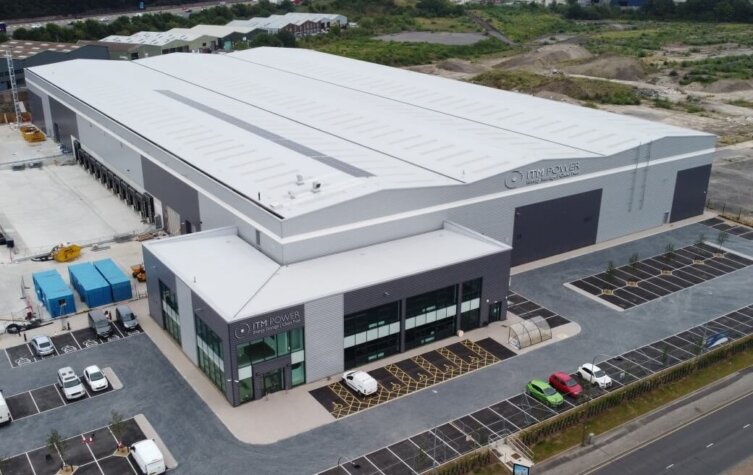 Graham Cooley made the comments as ITM Power published its half year results today for the six-month period ending 31st October, 2020, in which the company announced a 16% increase in total income to £4.4m.

This was despite revenue falling 92% due to delays in final installation projects required for revenue recognition arising from Covid-19 issues, ITM Power said.

Other highlights from the six-month period include partnership with Snam to develop projects with preferred supplier status for the first 100MW; first major ITM Linde Electrolysis (ILE) project of 24MW in Leuna, Germany; and collaboration with Orsted and Siemens Gamesa on the €5m EU-funded Oyster project.

The company also signed a fuel contract with National Express for 20 buses in Birmingham; commenced production in its new gigafactory; and formed an academy for training apprentices, staff and partners.

ITM Power said it has a £124m backlog comprising £36m contracted and £88m in advanced stages of negotiation or subject to preferred supplier status.

“The collaboration agreement with Snam and the strategic investment that accompanied it, as part of the £172m funding round, is another transformative deal for ITM Power,” Cooley enthused.

“Alongside the Linde partnership and formation of ILE, ITM Power can concentrate on its core competence of developing and manufacturing electrolysis equipment.”

“The company is now able to offer a full turnkey solution at industrial scale with the EPC (Engineering, Procurement and Construction) competence of a world leader in the hydrogen industry.”

“The rapidly developing backlog and tender pipeline demonstrates that ITM Power and our partners Linde, Snam and Shell have a world class offering.”