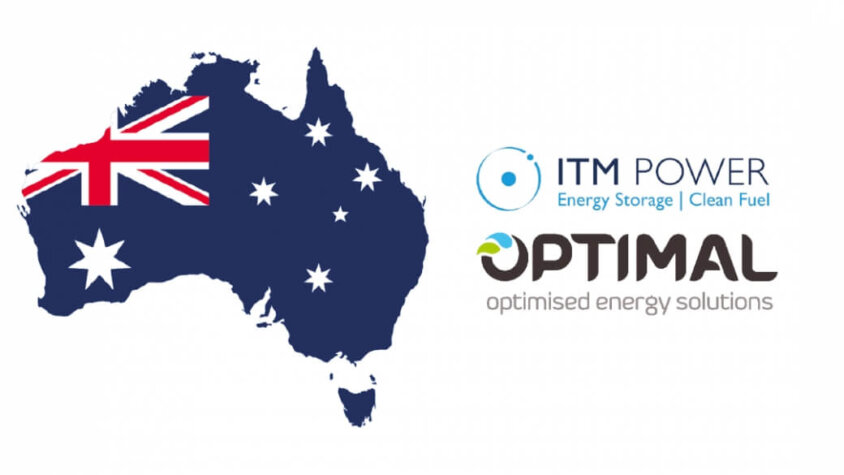 ITM Power to boost sales in Australia with new partnership

ITM Power has inked a partnership agreement with sustainable energy solutions provider Optimal Group in a bid to boost its sales in Australia.

Under the new deal, ITM Power said Optimal will provide long-term commissioning, operational and maintenance support, enhancing its capabilities across the region to train and deploy skilled engineering resource and spare parts for its customers.

ITM Power said the agreement enhances its capability for project delivery and service of its systems and will support the company as it pursues much larger multi megawatt systems across Australia.

In addition, ITM Power has received a purchase order from Optimal for the provision of its 0.7MW HGas electrolyser system for use in a hydrogen microgrid project in Tasmania, supported by the Federal Government’s Blue Economy CRC programme.

This first deployment with Optimal will be a platform for training (through ITM Power’s Hydrogen Academy) and the development of the relationship between ITM Power and Optimal.

“Our focus is on sustainable energy and we know that green hydrogen will have a major role to play in the transition to a lower carbon future,” said Craig Dugan, CEO of Optimal Group.

“Australia’s ambitions to reduce its carbon emissions means that we, and ITM Power, are in the right place at the right time.”