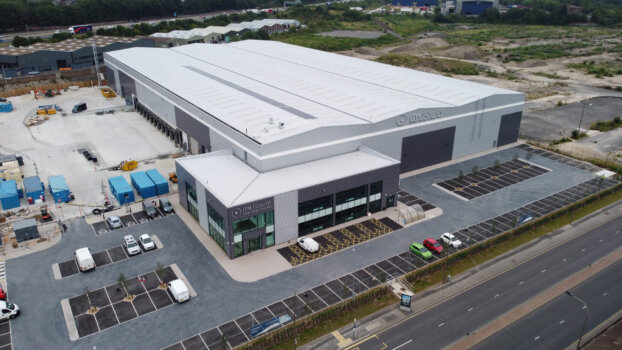 ITM Power today (Oct 15) said it has secured £250m ($343m) to build a second gigafactory in the UK to manufacture electrolysers and has plans to build a third overseas as the group targets 5GW per annum of manufacturing capacity by 2024.

The plans were first revealed to H2 View in June by Dr. Rachel Smith, Executive Director of ITM Power, who confirmed the company had “already raised sufficient funds to build a second factory” which “would be even bigger than the current one”.