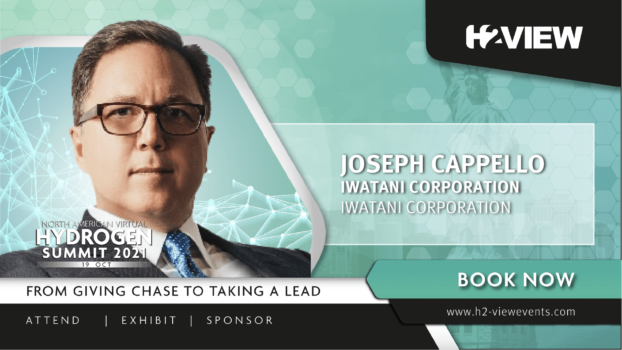 “California is a pretty substantial investment opportunity given its commitment to decarbonisation,” Cappello explained. As Japan’s largest producer and distributor of hydrogen, Iwatani brings a wealth of expertise to the Californian hydrogen market and is working hard to build-out infrastructure.

In one of the company’s moves hydrogen moves in the sunshine state, Cappello, said, “In 2019, Iwatani acquired four stations that had previously been built by Linde, and we announced the next phase of about 20 new hydrogen stations that are being planned in and the two markets here, one in Northern California and Southern California.”

“We are building out a station network in a sense that can accommodate light duty, medium duty as well as heavy duty. And we have phases two and beyond coming behind us now. Our view on this is that to be successful, we need to have the ability to be vertically integrated.”