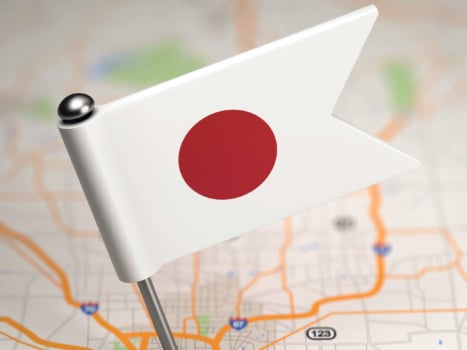 A hydrogen powered residential compound consisting of 5,632 privately-owned/rental flats, nursing homes, a day-care centre and other facilities is being built in Harumi, Japan.

The project is scheduled to be completed in time for the Tokyo 2020 Games where the site will perform as the Olympic Village for the games.

The new site will be a flagship neighbourhood for urban lifestyles. The neighbourhood is made up of five zones and will feature a full-scale hydrogen infrastructure system, the first of its kind in Japan.

The Harumi Flag announcement followed the Government’s announced plans for the environment and sustainability, which stated ‘initiatives to build a hydrogen society’ back in 2016.