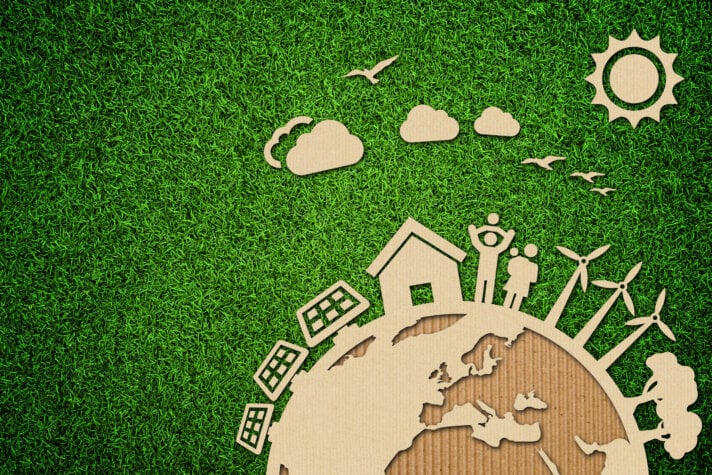 Eugene Mckenna has been appointed Managing Director of Johnson Matthey’s green hydrogen activities, as the company ramps up its efforts on the zero emission fuel.

As H2 View readers will know, hydrogen provides a clean source of power for energy hungry applications like long distance trucks and buses, as well as for energy intense industrial processes, such as steelmaking and cement, and in submarine and rail applications.

Green hydrogen – where renewable energy is used to split water into oxygen and hydrogen with no carbon dioxide emissions, by a process called electrolysis – is vital in decarbonising heavy transport and industry.

Within the next decade, green and blue hydrogen – manufacturing from methane but with less than 5% CO2 emissions – will start to replace current production methods for hydrogen, known as grey hydrogen.

While the market for clean hydrogen is in its early stages, ambitious targets are already being set.

For example, within the recently announced EU hydrogen strategy, Germany alone has committed to invest €7bn in hydrogen-related businesses.

Johnson Matthey said is well positioned to enable the global hydrogen economy. Its’ market leading Low Carbon Hydrogen (LCHTM) technology (for blue hydrogen) is at the core of several groundbreaking new projects and its fuel cells technology is already out on the roads, powering more than 700 zero carbon buses.

For green hydrogen, Johnson Matthey said it has unique expertise in the critical technologies for electrolysis and can see a substantial and valuable market for these technologies.

In his new role, Mckenna will continue the development of Johnson Matthey’s green hydrogen business, which will centre on the design and manufacture of the catalyst coated membranes which operate at the heart of the electrolysis process.

This business will leverage the company’s deep expertise in platinum group metal science and fuel cell manufacture to drive the performance and dramatic cost reduction needed for large scale adoption of green hydrogen.

Commenting on the new appointment, Mckenna said, “I’m delighted to be heading up Johnson Matthey’s activities in green hydrogen as we leverage the strong overlap of our fuel cells and our core science capabilities to improve the performance and the economics for our customers.”

“We are well positioned to bring new solutions to the hydrogen space to drive the energy transition that is so vital in creating a cleaner and healthier world.”