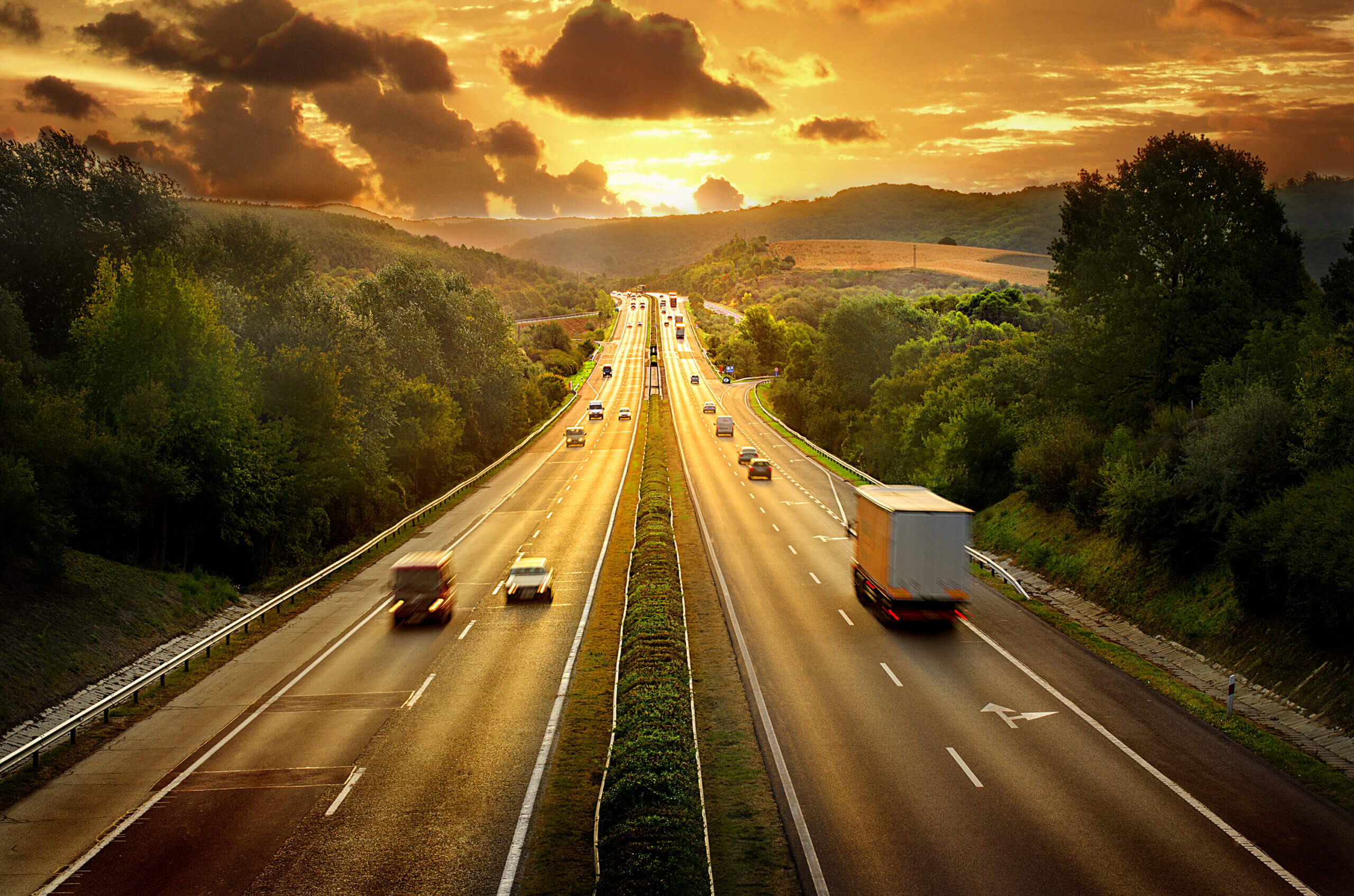 Kier Highways is working with Protium to conduct a feasibility study examining if its highway depots can be powered using green hydrogen.

The UK-based infrastructure services and construction provider aims to achieve Net Zero targets by 2030, and create a blueprint for future depots.

The study is due to be completed by the summer and will explore how hydrogen and fuel cell technology can complement other renewable energy sources to fuel its existing fleet, depots and equipment in its business.

Key to achieving Net Zero goals is Kier’s fleet, which contributes most of its emissions, and its decarbonisation drive covers everything from heating and lighting to heavy goods vehicles (HGVs) such as gritters.

Matt Tompsett, Head of Environment and Sustainability at Kier Highways, said, “We will need a mix of renewable green fuels to achieve Net Zero and deliver our services in the future.

“While we are focusing heavily on other renewables and electric vehicles for smaller fleets, working with Protium will help us to understand how hydrogen will play a role in the future of highways construction and maintenance.”

Kier’s ambitions are to electrify a small fleet, while it focuses on hydrogen for HGVs.

Kier later revealed its Lancashire construction site was supplied with a 110kVA hydrogen-powered generator from Hydrologiq to cut emissions from the site.

The generator could see carbon dioxide (CO2) emission reductions between 40-80% when powered by grey hydrogen and close to 100% if run on green hydrogen.

Chris Jackson, CEO and founder of Protium, said, “Kier Highways is front and centre among UK businesses that are trying to address the challenge of delivering a Net Zero future for the UK transportation sector.

“Developing solutions in partnerships allows both parties to support their shared goals of a lower carbon future for the UK.”

Hydrogen will play a “vital role” in the UK’s future energy mix and presents a “significant economic opportunity”, but must move quickly to implement policy and regulation, a review into the UK’s Net Zero strategy, published today, has found (click here).

At H2 View, we know just how much hydrogen news there is to keep on top of. That’s exactly why we’ve launched a brand new daily newsletter that will send you the top five stories every day, straight to your inbox.

Don’t forget we also have our weekly newsletter which includes a round-up of the past seven days’ hydrogen highlights, including not only news but also interviews, features and analysis.