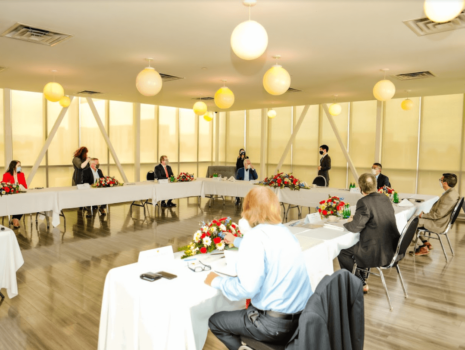 “Hydrogen is the future, it is the decarbonisation strategy of the future, and we will lead the effort with other cities following in Lancaster’s footsteps,” Lancaster, California Mayor R. Rex Parris said, as he declared the metropolis to be America’s first hydrogen city.

Parris embarked on a mission to decarbonise the city, just north of Los Agenels, with hydrogen over a decade ago.

He attracted companies that have already built innovative hydrogen projects and are being developed with major companies like Hitachi Zosen Inova.

The Mayor then developed a comprehensive plan for the city to achieve its hydrogen goals, announcing it publicly at City Council meetings to involve local residents and educate the public on the benefits of hydrogen to Lancaster.