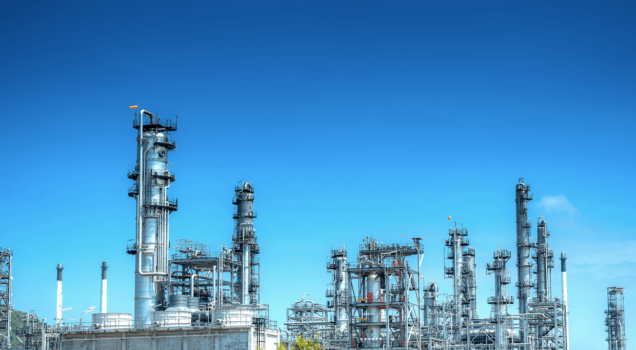 Converting electricity to hydrogen is the biggest opportunity we have as a society to enable large-scale renewable electrification and the reduction of carbon emissions, says renewable energy expert and entrepreneur Claes Fredriksson.

For Fredriksson, hydrogen provides a fantastic energy carrier. Hydrogen in a liquid form, as eMethanol, makes it more accessible to industries and infrastructure which may otherwise struggle to reduce their carbon emissions and meet their climate commitments. 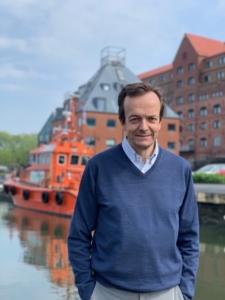 Here in a short Q&A with H2 View, Fredriksson (pictured right) highlights the value hydrogen in this liquid form adds to the sustainability story.

The properties of hydrogen as an energy carrier are well known. It is encouraging to see the level of interest to scale green hydrogen and enable a more sustainable future. It’s really exciting to be part of this growing hydrogen community and through eMethanol, Liquid Wind can enable even more companies and industries to leverage the benefits of this green energy carrier.

What value does hydrogen in liquid form bring to the sustainability story?

One challenge with hydrogen is that the molecule is very small, light and requires energy to compress and store it. This increases the cost for storing and transporting Hydrogen.

A solution to this is to liquify hydrogen, which can be achieved with a combination of pressure and freezing. This process is energy intensive and the fuel has to be stored in cryogenic pressure vessels.

Is there a more effective way to liquify hydrogen?

Yes, by combining hydrogen with carbon dioxide. This results in a liquid at ambient temperature and pressure, CH3OH – methanol or eMethanol.

In this form the hydrogen is easy to store and transport. It is also compatible with existing liquid fuel infrastructure and can easily be adopted by industry and transport.

Which industries do you think are more likely to use eMethanol directly, rather than pure hydrogen?

There are several great opportunities, where companies need to reduce carbon emissions but are struggling to identify a viable fuel solution. For example;

Liquid Wind is developing its first eMethanol facility in Sweden. The company plans to establish five more facilities in Scandinavia before expanding internationally to meet the growing demand for more sustainable fuel.

Exclusive: Striving for a cooler world