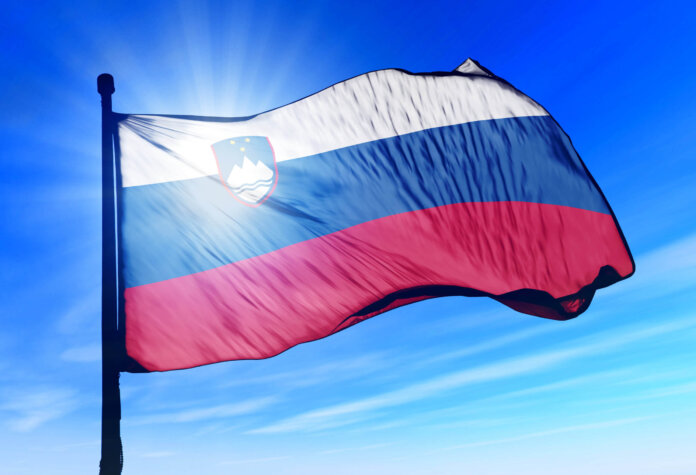 Loop Energy has made its first commercial shipment to the European Union, further expanding the availability of its hydrogen fuel cell products and services.

The news is the result of an agreement between the Vancouver-based company and ECUBES, a Slovenia-based developer of hydrogen electric systems for stationary power applications.

Storing energy in solid matter with no pressurised vessels for hydrogen, the Hydrogenium system is designed to be supplied to a range of European customers including the European Defence Agency’s RESHUB project.

Loop Energy will support such effort by supplying 50 hydrogen fuel cell units over the next two years.

Commenting on the news, Ben Nyland, President and CEO of Loop Energy, said, “Hydrogen is beginning to emerge as a solution of choice when it comes to decarbonisation of the global diesel genset market and is widely expected to nearly double by 2027 from its reported 2019 base of $16.4bn.”

“This first shipment represents a major milestone for both Loop and ECUBEs, as we work hand in hand to address the rapidly increasing demand for this up-and-coming segment of the industry.”