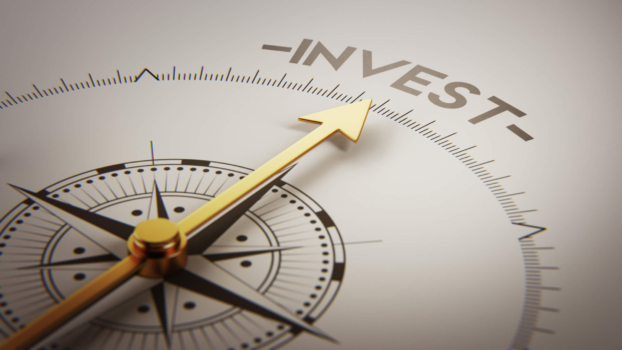 The developer of modular chemical plants, based in Denver, Colorado, US, announced the closure of a major funding round today (12th April), with the proceeds set to be used to advance the development of its commercial-scale applications to decarbonise ammonia production and unlock its potential as a zero-carbon energy carrier.